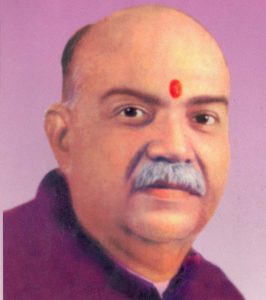 Dr. Syama Prasad Mookerjee was the youngest Vice-Chancellor of the University of Calcutta. He was the first Minister of Commerce and Industry in independent Bharat.