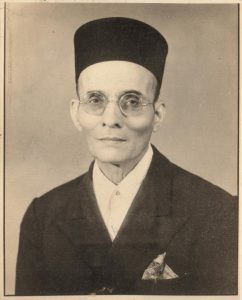 Cultural nationalism defines the nation by shared culture. According to Vinayak Damodar Savarkar Ji, Hindutva is an inclusive term of everything Indic. He said: “Hindutva is not a word but a history. Not only the spiritual or religious history of our people as at times it is mistaken to be by being confounded with the other cognate term Hinduism, but a history in full.” 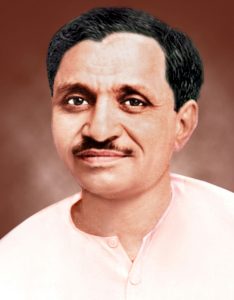 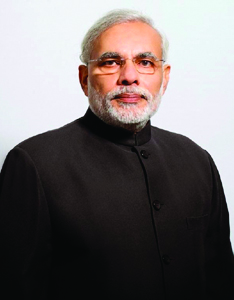 Never before in the history of Independent India has a political leader given such a resounding and mature message of unity with inclusion – Sabka Saath, Sabka Vikas! The most important thing that Prime Minister Narendra Modi has done is to break the myth that growth of a caste, community, religion, village, city or sector has to be at the cost of another. He has shown that development, upliftment and progress need not be a case of one against the other, but it can include everyone. It is the amalgamation of mantra of ‘Sabka Saath, Sabka Vikas’ and Panchamrut philosophy that forms the corner stone of Narendra Modi’s model of governance.